Raring to go are 54 West Australian tarmac rally drivers who’ll take to the streets of Perth to race the clock for the 16th Make Smoking History Targa West from 22nd to 25th October.

It’s completely free to get involved and watch Western Australia’s premier tarmac rally, and there are plenty of spectator points to catch the fast-paced action.

From 10am in the heart of the City, Forrest Place, rally cars will be on display and then, with anticipation is at an all-time high, competitors will be flagged off at 11.45am for the Ceremonial Start of the Make Smoking History Targa West.

From the city, competitors will make their way to Whiteman Park for two stages with action from 12.15pm to 3.10pm. Rally cars then go to Wanneroo Raceway for two stages from 3.35pm – 4.45pm.

The not-to-be-missed night street stage in Ellenbrook, Service Park and Community Fair is again expected to draw big crowds from 5.00pm to 8.00pm. Last year, in rainy weather, about 5,000 people lined the streets as rally drivers fanged their cars through the centre of Ellenbrook – they love an audience! 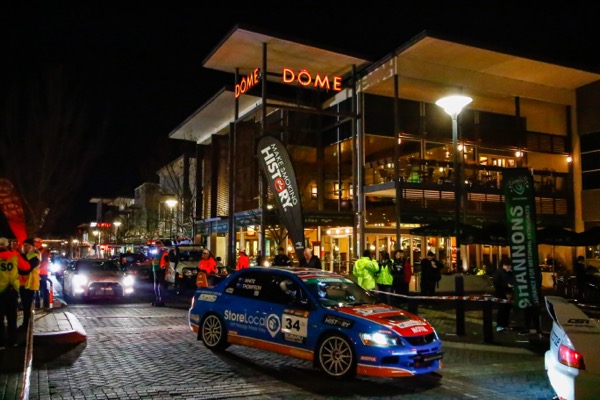 Cadet students from Mundaring Christian College will swap uniforms for high vis as they work as officials for Make Smoking History Targa West. Rally competitors will assemble at the school from 10am and do two runs of the Parkerville stage.

Competitors then head to nearby Mundaring and Kalamunda for two stages from 11.20am and then at 12.40pm, cars will stop at Haynes Street in Kalamunda, converted into the rally’s Service Park, where they’ll also break for lunch.

After lunch at 1.55pm, competitors tackle the famous Zig Zag stage – a favourite with drivers – and Kalamunda stages, both stages run twice. A shuttle bus is provided to take spectators to Zig Zag. Then onto the Bendigo Bank Forrestfield Service Park at 4.15pm before competitors park their rally cars in Northbridge on James and Lake Streets for the Shannons Show ‘n’ Shine 6pm to 9pm. 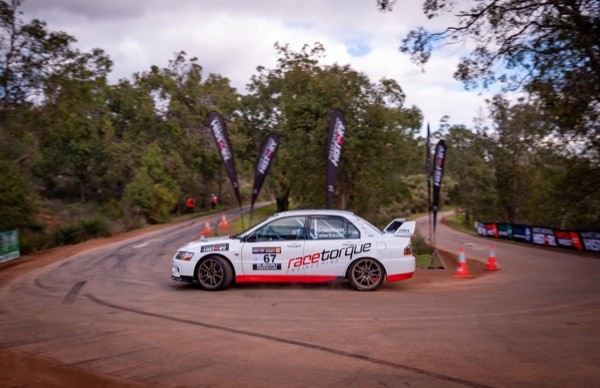 Saturday is when the competition gets serious. It’s crunch time for the longest and hardest day of the Make Smoking History Targa West Rally, when the competitors need to finish the day well. It takes endurance, both man and machine, to finish this day well with 14 stages and a total of 129 competitive kilometres in Toodyay, Lower Chittering and Bullsbrook.

In Toodyay, you can see the crews at work in the Service Park during three services at the Charcoal Lane Service Park in Toodyay at 9am, 10.45am and 12.30pm.

Then it’s the two 20-kilometre marathon stages, Maryville Downs 1 and 2 starting at 2.15pm and 3.05pm respectively, after which competitors head to Bullsbrook for four more stages from 3.40pm. 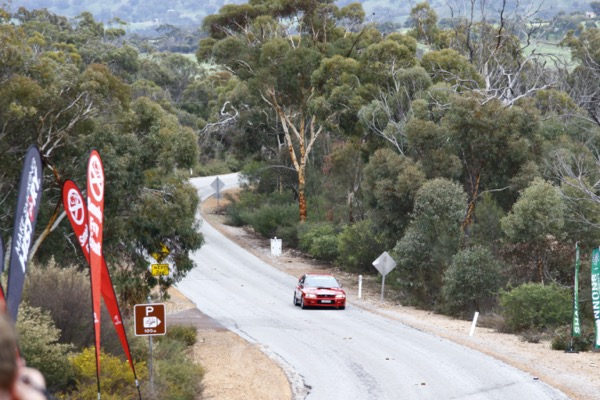 Sunday Fun Day has never been truer. Make Smoking History Targa West action starts in Malaga along closed roads in the Industrial Estate from 8.40am until 11.45am, which includes a dare-devil demonstration of sideways skidding and smoking tyres by the D1WA Drift Cars.

Rally drivers will make their way into the City of Perth for the grand finale, three short and sharp city stages along Riverside Drive starting at 1pm.

Also in the city is an epic display of motors with over 600 cars on display at the Shannons Classic on the Swan, a showcase of beautiful cars from yesteryear along Riverside Drive, and the Celebration of Motorsport on Langley Park featuring racing cars, bikes and boats and examples of all forms of Motorsport. Speedway, Drags, Circuit Racing, Bikes, Boats, RC Cars, Dakar Trucks, Open Wheelers and Trade Displays and hundreds of Fords at the All Ford Day.

There’ll be action all day Sunday in the city with the Targa City Sprint featuring exotic, historic and classic race cars, taking place concurrently from 9.30am along Riverside Drive between Victoria Avenue and Governors Avenue.

From 3.15pm, winners will take the podium and be presented with medals ahead of the traditional champagne spray on Riverside Drive, under the archway. 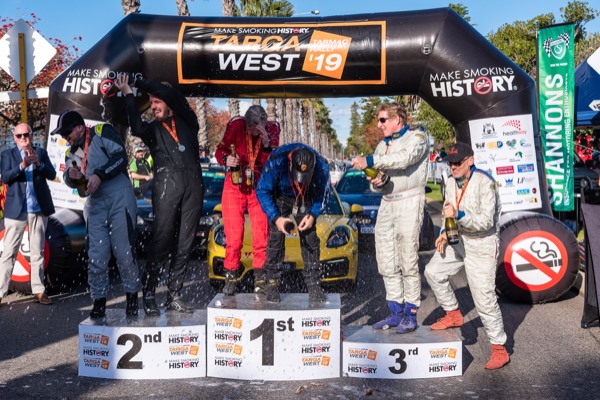 “Despite the pandemic forcing us to defer the rally from our usual August date to October, and the hard borders in place, we have a strong field of local WA competitors, slightly more than last year, including 19 rookies.

“From high-horsepower sideways rally action to historic cars on displays and everything in between, it’s great for the whole family, and totally free.

“The event program is every car lover’s dream and there is so much happening around the competition.”

For more information, visit www.targawest.com.au and keep up to date on Facebook www.facebook.com/targawest